Is tithing taught in the New Testament?

Pastor B.C. Henning, of North Carolina, told of a woman who, after conversion, studied the question as to which church she should join, and finally decided to join the Baptists.  She explained her decision by saying that the Baptist pastor asked her to read the New Testament and follow it.

The pastor of a pedo-baptist(infant baptizer) denomination brought her several books, but said nothing about the New Testament.

(B.C. Henning spoke at the gathering of the 1918 Southern Baptist Convention and shared the above story. H. Boyce Taylor, pastor of the First Baptist Church of Murray, KY printed the story in his paper the "News and Truths" in 1918, page 344.)
Posted by Bro. Jeff Hallmark at 6:28 PM No comments:


ANSWER Tithing precedes the Hebrew race. The first brothers, Cain and Abel, brought offerings to God in recognition of His ownership and their stewards. From the beginning of known history man recognized it as a duty to give a portion of his income to God and that portion was the tithe.

Communication of the Gospel


Communication of the Gospel is of great importance. We must know the Gospel well enough, to communicate it clearly to those whom God has give us opportunity to give the Gospel.

Share the Gospel of Jesus Christ with someone today.


"To speak of a 'local' church is like speaking of wet water, hot fire, or cold ice.  There is no other kind, in a Biblical sense.  The use of the world 'church' to mean a meeting house, a denomination, or a universal hierarchy, or religious monstrosity, visible or invisible, is completely unscriptural.

In the Bible the world 'church' (Greek ekklesia) means assembly, only and always.  It never refers to an unknown, unassembling, confused, and scattered multitude.  Such a 'church' exists only in the imagination of heretics desperately trying to justify their schisms."    Rosco Brong 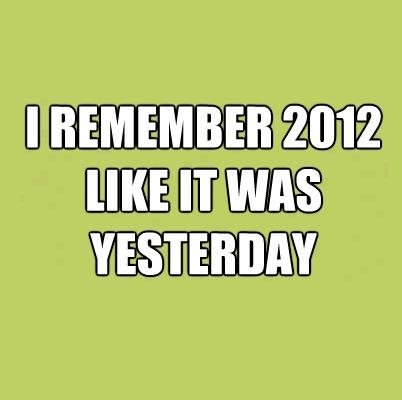 From The Hallmark's of Prince George, BC 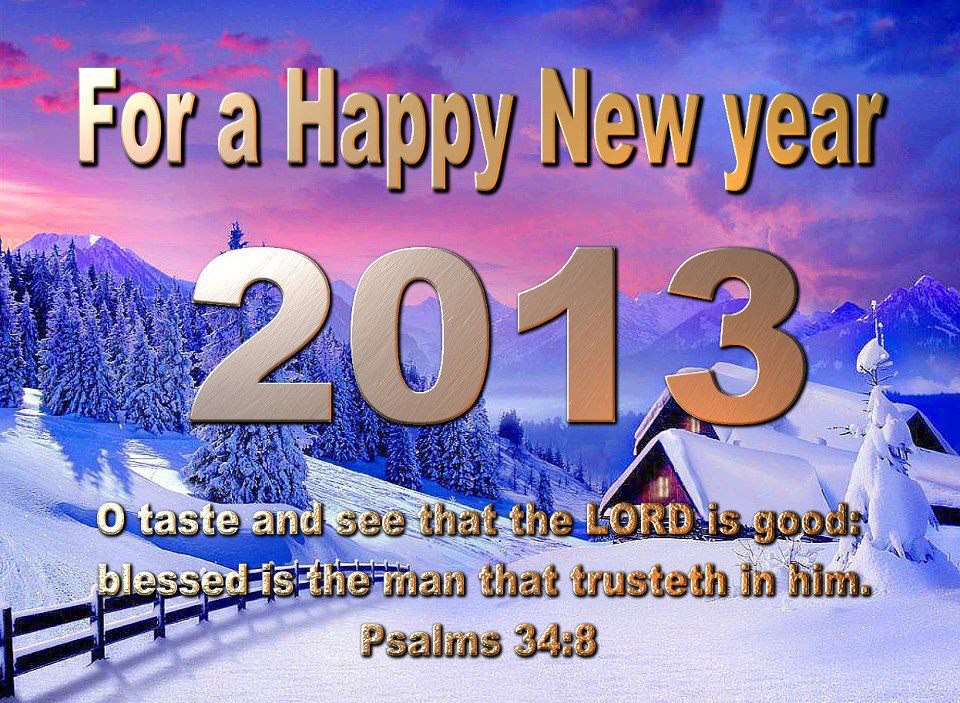