As a teenager I started giving to Faith Promise Missions. I had a paper route in which I made $120. per month in collections. I promised $ 75. per month to missions, the week after I also got a job at Thompson Hill Landscape. My wage was $ 1.25 per hour and soon it was raised up to $ 1.50 per hour. Our Faith Promise Conference was in February 1970 and that September I was given a 1966 Ford Mustang.


For over 42 years I have been blessed by giving to Missions. 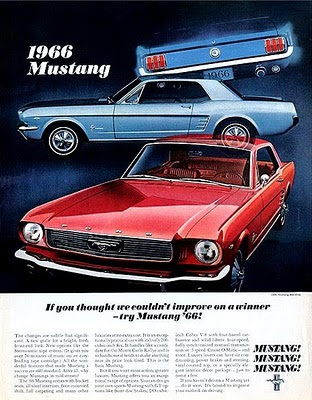 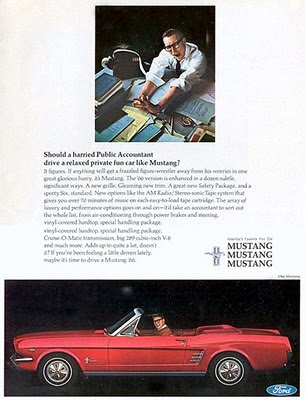 A year ago last fall we made a Faith Promise for missions -- and two months later I was informed that half the pension I was receiving from a company was an error and we would no longer receive it. The blessing? There has been no impact on our budget. We aren't missing activities, trips, gifts for family/friends. In fact, we're doing more. God blesses in so many ways!