"Boots on the ground" 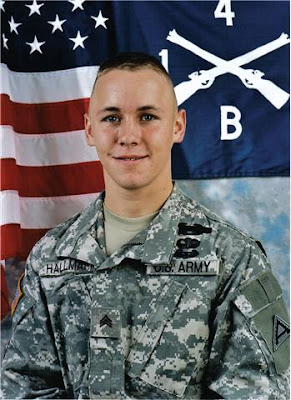 Just talked with Andy on Tuesday Morning, then received this picture in the mail the same day.
Posted by Bro. Jeff Hallmark at 8:14 AM