Boy it was cold camping out in October!!

We made is safely back home after a couple of days out in the bush. 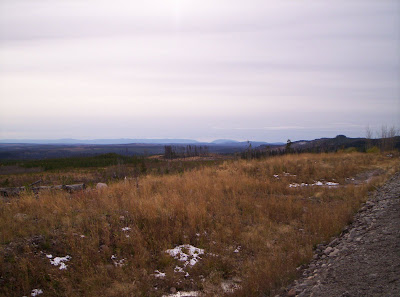 British Columbia is a BIG place lots of open spaces. In the far distance is snow capped mountains which would be to the west of Quesnel, BC. 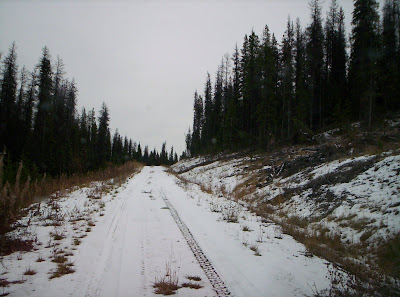 On Monday we have a light snow, which made is easy to find moose tracks. However, I have learn over the years of hunting, that tracks only tell where the animal has been. Not where it is at!!!! 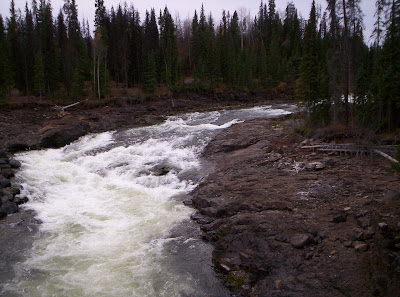 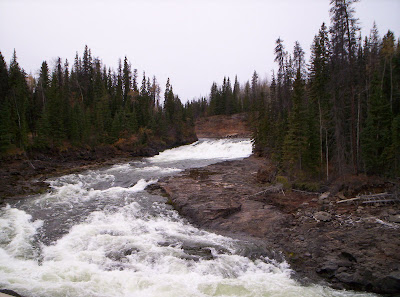 I was able to visit with one man from Burns Lake. I asked him if he received a John and Romans in the mail back in March. He wasn't sure but would go home and speak with his wife. Upon our discussion this follow testified that they were believers and he was able to defend his faith in Christ.

BTW, the moose is still loose. B-(